Summary of Treasury meeting on 7th July, supplied by UKGCOA 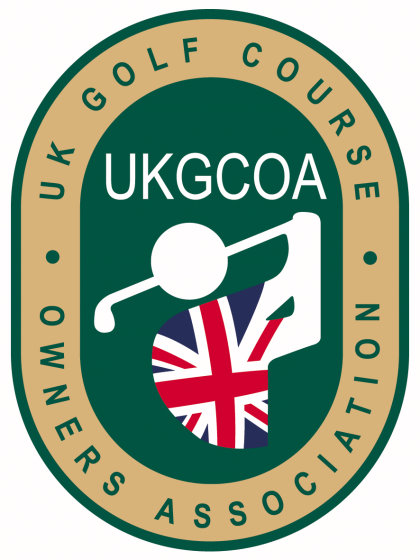 The responsible Deputy Director at the Treasury (MC), makes his decisions about putting proposals before the Treasury Minister based on data provided or validated by HMRC analysts. We met with him and a policy adviser, but no one from HMRC was present.

While the economic data provided by KPMG, to demonstrate the cost of a 5% rate for golf at proprietary golf clubs, was accepted by HMRC as being “broadly accurate”, HMRC informed the Treasury that in their view by applying such a rate the principles of fiscal neutrality in relation to other sports would be contravened so on this basis this was not an option. KPMG explained that they do not agree with HMRC’s view and gained agreement from MC to accept an explanatory note on why there would be no infringement of fiscal neutrality so that HMRC can reconsider their position.

HMRC had advised MC that this will cost the Exchequer £15bn per annum. I pointed out that this is complete nonsense and must have included spectator fees and those sports operations that trade below the VAT threshold, etc. MC has agreed to revisit this with HMRC with clearly outlined information on exactly what fees will attract the reduced rate. I will be providing this in the next few days following a discussion with the SRA and KPMG. MC said that should we demonstrate that HMRC’s figure was much overstated, such that it will be at a level he feels comfortable to take to the Treasury Minister, a good time will be in the Sept/Oct time frame as offering a tax cut to sporting activity at the time of a new PM and Cabinet, could be politically acceptable.

Challenge to the 1999 Sports Order as being Ultra Vires:

MC had been advised by the HMRC that such a challenge in terms of infraction proceedings to the EU by AGCO had not been successful and he believed that this demonstrated that the UK’s 1999 Sports Order is consistent with EU law. KPMG’s team made the point that it is unclear on what grounds the infraction proceedings were submitted to the Commission nor do we know the grounds of the rebuttal. KPMG have already provided a report which explains where the Sports Order is deficient and also provided examples of suggested revisions under which it would still be compliant with EU law and would enable a proprietary club to establish a non-profit making club in a compliant structure. This document will be submitted to the Commission via MC with KPMG completing the appropriate form.

Indeed the door was almost closed but our challenges in the meeting around the Sports Order, fiscal neutrality and the underlying basis used to calculate the £15 billion mean our dialogue continues. MC wants to continue the dialogue and it is clear that the work we have undertaken with KPMG to provide data for the Treasury and the expertise provided by KPMG’s team at the meeting prevented the door from being closed yesterday, but MC hasn’t yet got the ammunition he needs to go to the Treasury Minister.

Much of the above can be done by the UKGCOA with other parties helping wherever possible. Paul Stewart of KPMG is prepared to continue to support us from a strategic/tactical perspective and there is no immediate need for any further cost to be incurred from KMPG’s legal and economic teams given the considerable amount of information/advice already provided.

As the Treasury has demonstrated a desire to continue dialogue in an attempt to find a resolution to VAT distortion in golf, we propose to do so.