Nine is fine for golf 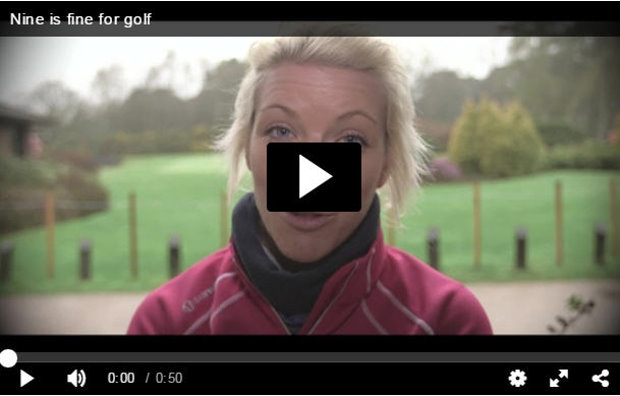 Golf bodies in Great Britain and Ireland are getting together to promote nine hole golf as a quick and enjoyable way to play golf either socially or competitively in a new digital campaign.

Many of these bodies support nine hole events and The R&A staged a new nine hole championship at Royal Troon last week ahead of The 145th  Open. A group of 30 amateur men and women golfers played in a nine hole handicap pairs competition at the historic Ayrshire links just days before the world’s leading golfers compete in golf’s oldest Championship.

Duncan Weir, Executive Director – Working for Golf at The R&A, said, “We are delighted to be working closely with the other organisations to promote nine hole golf as a perfectly valid form of the game. We want to remind people that they can enjoy golf in less time whether playing socially or competitively. There are more and more nine hole events throughout the country and we certainly support this format as a great way of playing golf.”

Golf Union of Wales chief executive Richard Dixon added, “Sometimes people do not have enough time for 18 holes, so this is a reminder that playing a few holes of golf still has all sorts of benefits – as well as being fun.”

The film is available to view http://www.randa.org/News/2016/07/Nine-is-fine-for-golf