Arccos 360, the pioneering on-course data tracking system, has revealed an in-depth analysis on amateur golfer driving distances that shows a decline over the last year. The analysis follows the recent USGA and R&A 2017 Distance Report that disclosed an “unusual and concerning” rise within the professional game. 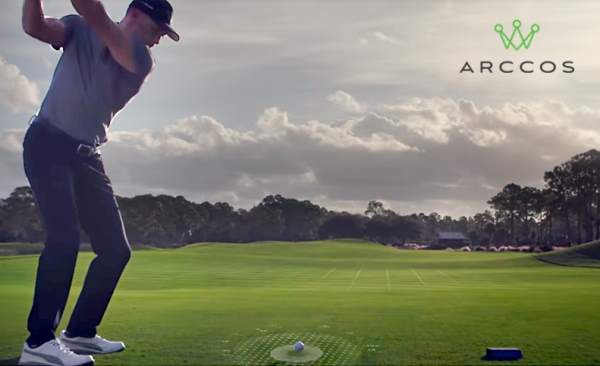 Using the brand’s worldwide dataset, Arccos analysed more than 10 million drives taken by amateur golfers in more than 100 countries between 2015 and March 2018. The data revealed that driving distance across all handicaps and age groups has either remained flat or declined.

“The recent USGA and R&A Distance Report showed a significant average driving distance increase of 3.6 yards across the seven worldwide tours since 2016, so we wanted to see if the same were true among amateur players,” said Andrew Turner, Senior Director of Global Sales at Arccos Golf. “What we found was that even allowing for winter weather conditions, amateurs have struggled to gain distance on their drives and some age groups have gone backwards,” he added.

In 2015, the average distance for all drives by amateur players with a driver was 220.63 yards. Three years later that average has dropped to 217.07 yards, according to Arccos’ data analysis. The biggest drop came from golfers aged 50-59, who saw their average fall over nine yards across the three-year analysis, leaving the average drive for that age group at 213.45 yards in 2018.

More than 1 million rounds of golf have been played using Arccos since its introduction on over 40,000 courses worldwide. This makes it golf’s richest data set, having registered 418 million GPS course mapping data points, as well as collating 26 billion time-stamped, geotagged data points on golfer behaviours. Last year, Arccos users improved their handicap by an average of 3.55 strokes.