Joining golf clubs is what friends are for 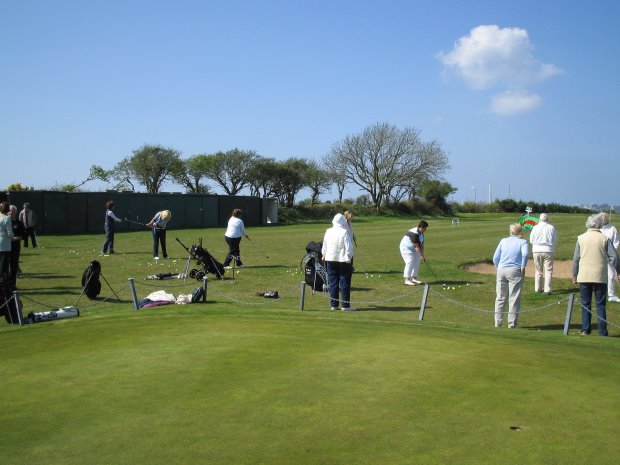 The friendliness of a golf club is the main reason for bucking the current trends and boosting membership numbers in Wales, according to a new survey.

The Golf Development Wales study emphasises the importance of clubs providing a friendly welcome to new members and the contribution of existing friend/family relationships to new member recruitment.

Those two factors were named as the main reasons for joining the club in a survey open to nearly 2,000 people who have been through the GDW’s New2Golf scheme. They were even more important reasons for those renewing their membership. 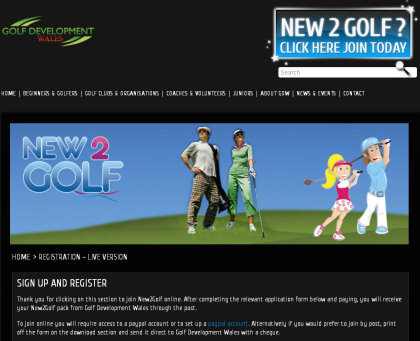 Around two out of every three people to have taken part in the New2Golf scheme went on to join a golf club, according to those who responded to the online survey, with the majority being women.

As they joined a wide range of Welsh golf clubs, it showed the friendly reception is available at plenty of different clubs, with around 90 per cent saying they were ‘very satisfied’ or ‘satisfied’ by the welcome they received.

“This is really important feedback and helps to remind clubs there is plenty they can do to encourage people to join,” said Golf Union of Wales development director Hannah Fitzpatrick.

“The range of clubs joined by respondents indicates that many clubs are providing this welcome, and the findings also provide strong support for “Member get member” type schemes.

“The survey also indicates that even if new golfers do not join a club immediately, they may do so in the future when they have more time, become more confident in playing golf, or feel that they can get value from membership.

“As well as the new types of membership, such as points membership, that many clubs have instigated to cater to the golfer with less time to play, it could be useful for clubs to keep in touch with previous New2Golf members once or twice a year, so that they will naturally come to that club when they are ready to play more golf.”

Those surveyed who had not gone on to join a club cited lack of time and cost as the main reasons. However two thirds said they planned to carry on playing golf and only one ruled out joining a club in the future.

“All these stories are good for the golf clubs that are changing, good for the sport, but also good for the people taking up a game that will keep them active for the rest of their lives,” added Fitzpatrick.

New2Golf is a promotional scheme for clubs and professionals which encourages participants to get hooked on golf quicker through the use of coaching vouchers, insurance and much more.

Each New2Golf member will receive a pack that includes a rules and etiquette pocket reminders and welcome book, 50% off a lesson voucher, 6 for the price of 5 lesson voucher, friend or family lesson voucher, £1 million public liability insurance (adults only), 25% off golfers insurance through CCV, amongst other benefits.

In the two years since New2Golf was launched, including the initial pilot period, 1796 people have taken up the membership, 776 ladies, 429 boys, 290 men and 301 girls.
Thanks to Wales hosting the Ryder Cup 200,000 people have had the chance to give golf a try, over 5,000 newly trained volunteers are having an effect at clubs week in, week out, while 38 new facilities all around Wales continue to thrive in developing the game.

For details on New2Golf, please go to http://www.golfdevelopmentwales.org and click on Beginners and Golfers.