Golfers at Farleigh Golf Club can now hone their skills throughout the off-season thanks to a significant investment in the practice facilities at the Surrey venue.

The 280-yard driving range, which is set in a natural valley, has seen major improvements in recent months which will see it stand up to the autumn and winter conditions like never before.

Before the upgrade, practice sessions or lessons in wet weather were often hampered by sodden turf and muddy footwear. But it’s a different story now with a new hard standing area, teeing mats, bay dividers and targets to aim at, which has made a big difference in quality of practice. 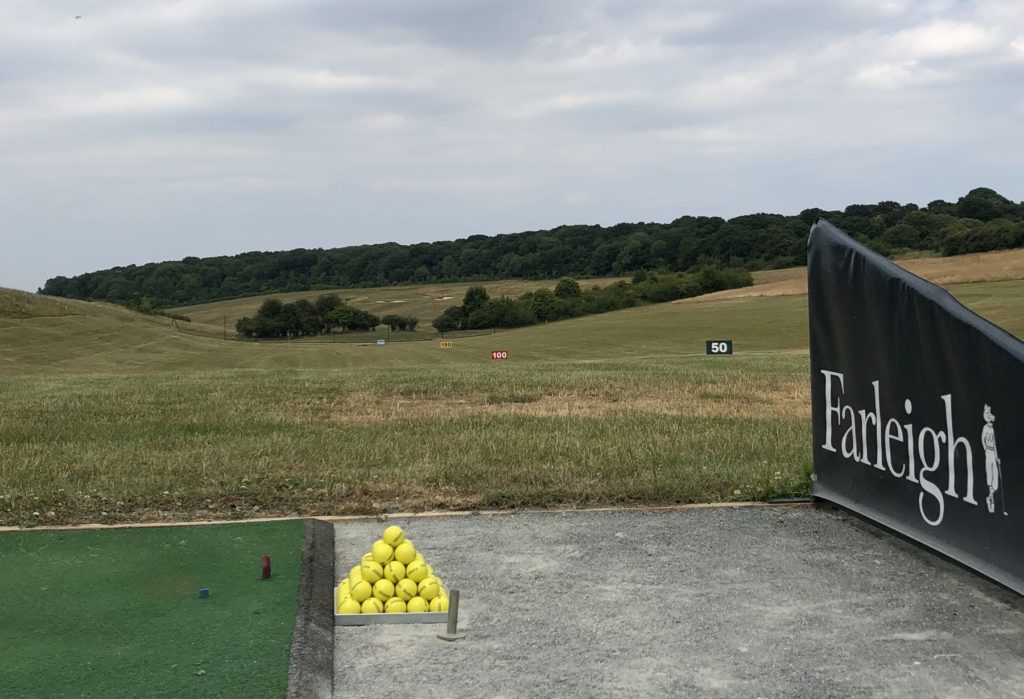 Farleigh general manager Adam Walsh said: “It’s a year-round facility now. Winter practice has been an issue in the past and the practice facilities needed investment. It was tired and in need of some love, but now it looks fresh, tidy and inviting. There is a lot more customer satisfaction and we have seen a definite upturn in people using it. As with anything, the more you practice, the better you get, so our golfers at Farleigh no longer have any excuses.”

Short-game areas include two greens built to USGA standards for putting and chipping, while the practice bunker can only enhance golfers’ chances of making more sand saves.

There are other factors which have contributed to the makeover of the 27-hole venue, which was designed by Ryder Cup legend John Jacobs, including a new, welcoming front entrance and further investment in greenkeeping machinery, which will further raise the standards on the course.

Walsh added: “They might be seen as small touches, but they make a big difference to the overall feel of the place and we are sure people will notice the difference as we continue to make these improvements.”