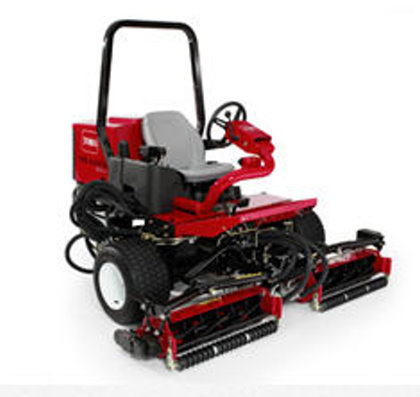 Toro Co. said earnings rose 27% in its latest quarter, thanks to demand for its riding mowers and golf sprinklers, reports The Wall Street Journal

The company also lifted its profit forecast for the year, sending shares 3.9% higher in midday trading and pushing the stock’s year-to-date gain to 6.3%.

The Minnesota company, which provides services to golf courses, crop growers and sports venues, recently launched a host of new products including its Workman light-duty vehicle and new offerings across its golf-sprinkler line.

Heading into Toro’s prime selling season, Chief Executive Michael Hoffman expressed optimism but also warned that worsening economic conditions or unfavourable weather could hurt performance. As such, the company projected earnings for the current quarter of $1.75 to $1.80 a share, below analysts’ expectations for $1.83.

For the year ending in October, though, Toro bumped up its earlier earnings forecast to a range of $3.85 to $3.95 a share from an earlier view of $3.80 to $3.90 a share. Toro on Thursday backed its full-year sales guidance.

The Wall Street Journal says that, according to Thomson Reuters, analysts projected 58 cents in earnings per share on $489.8 million in sales.