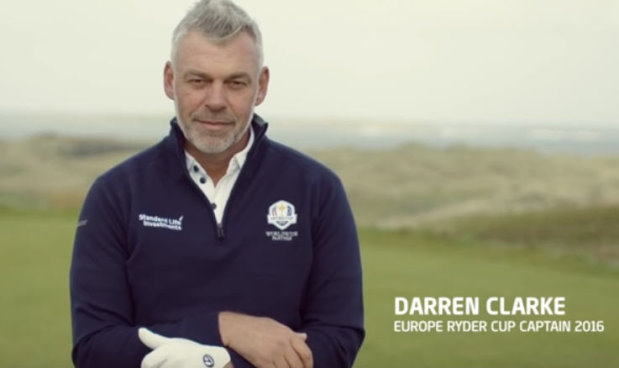 Worldwide partner of The Ryder Cup, Standard Life Investments has released the final instalment in their ‘World Class as Standard’ series, exploring both the importance and the impact of analysis, performance and potential on ultimate sporting success.

‘The Unseen Hours’ features Darren Clarke and Davis Love III alongside an expert in the science of performance and author of Bounce and Black Box Thinking, Matthew Syed. Within the film they discuss how sportspeople tap into their performance to build on natural talent to overcome adversity and become truly world class.

Two films have already been released.