Woodland flies the flag for Wilson with US Open win

Gary Woodland won his first Major title at the 119th US Open using a set of Wilson Staff Model Blades in only his 18th event since signing with Wilson – adding his name to a list of golfing legends associated with the brand whose irons have won more Majors (62) than any other equipment manufacturer. 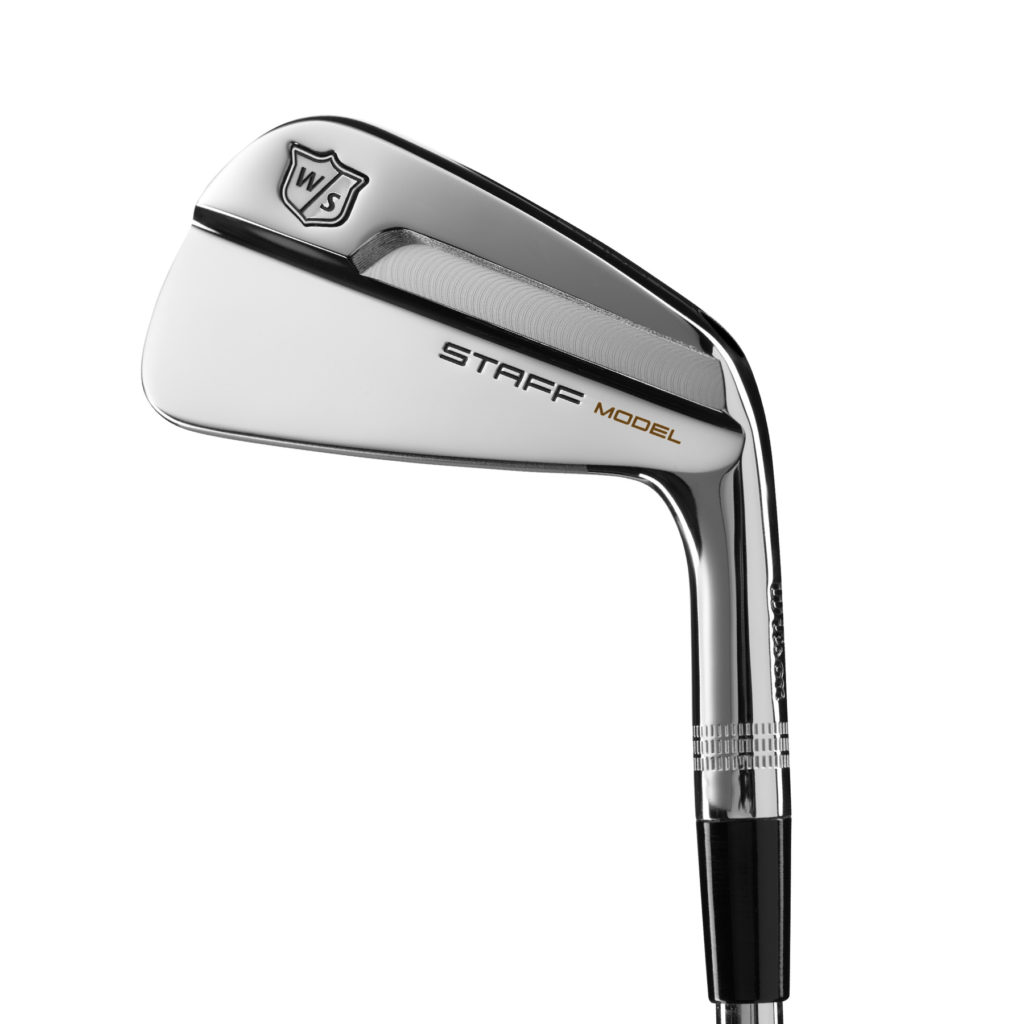 The 35 year old from Kansas, who signed a multi-year deal to play Wilson Staff irons at the start of the year, gave a peerless display of exceptional iron shots off the tee and the fairway last weekend to register 52 of 72 greens in regulation and end a sequence of 0-7 in leading a Tour event after 54 holes.

In winning the highly prized title, he also propelled himself to fifth in the FedEx Cup standings, and joined a celebrated list of players who have used Wilson irons to win at least one Major in every decade since Gene Saracen won the US Open in 1922.

Since he began playing with Wilson irons in January, Woodland has recorded one victory, two seconds and eight top-ten finishes, while taking his prize money to more than $5.5m.

The Wilson Staff Model Blade irons featured as he made a hole-in-one at the QBE Shootout in the Bahamas and just three weeks later, at the Sentry Tournament of Champions in Maui, he led the field in greens in regulation with an impressive 87.5% for the week.

“To win my first major in the US Open at Pebble Beach is an unbelievable feeling,” said Woodland. “This course is so tough. You need every edge possible to play your best, and with partners like Wilson and their Staff irons, I felt completely confident that I could make the shots I needed in crucial situations.”

Wilson Golf President Tim Clarke said: “What Gary has accomplished is remarkable, and we could not be more excited for him and his family. He has the heart and values of the Wilson brand and a competitive nature and determination to win. He’s a fighter and that fight has brought him to victory here.”

The brand has a rich history of forged blade irons, many of which have been played by game’s greats and the Staff Model iron is based on the classic, timeless design seen through the years. Current Tour Advisory Staff members had direct input into the design of the new blade with their hands-on approach being critical to the development of the latest Wilson golf products.

The Staff Model irons utilise a shape similar to that of the popular FG Tour 100 iron, while retaining the Fluid Feel Hosel construction, which helps to move weight and enhance feel. It also has a milled face to provide improved control and feel. The forged 8620 carbon steel is combined with a highly polished mirror finish to give the blades a premium look.

The standard set is fitted with True Temper Dynamic Gold shafts with Golf Pride Tour Velvet grips. They are available RH only (3-PW) at an RRP of £899 / €1,199.