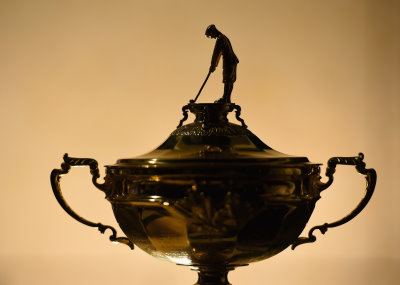 Ryder Cup Europe can today announce that six nations have formally confirmed their intention to submit a Bid for The 2022 Ryder Cup.

From the list of seven nations who initially expressed an interest in hosting what will be the 44th staging of the biennial contest between Europe and the United States, Denmark has advised of its intention not to proceed with a formal Bid leaving Austria, Germany, Italy, Portugal, Spain and Turkey still in the running.

Turkey’s formal notification to bid was accepted by Ryder Cup officials and supersedes their earlier decision to withdraw.

Ryder Cup Director Richard Hills said: “The Ryder Cup bidding process has a number of important milestones and we very much look forward to working with the six bidding nations, their representatives, and their national golf federations, in developing the specifics of their respective 2022 bids.

“The key criteria we have in place ensure we evaluate each bid equally on both its sporting and commercial merits, while allowing us to judge each bid fairly and thoroughly.”

Having already taken delivery of an official information pack, the six bidding nations will prepare to host a series of meetings and inspection visits by Ryder Cup Europe officials between now and Thursday April 30, 2015, which is the date that formal submission of official bids need to be made – a date some ten weeks later than the original one given for submissions of Monday February 16, 2015.

Following the series of inspections, a period of detailed analysis of each bid by a management team working on behalf of Ryder Cup Europe – together with the assistance of an independent panel of experts – will be undertaken, with the announcement of the successful host country and venue for The 2022 Ryder Cup planned for autumn 2015.