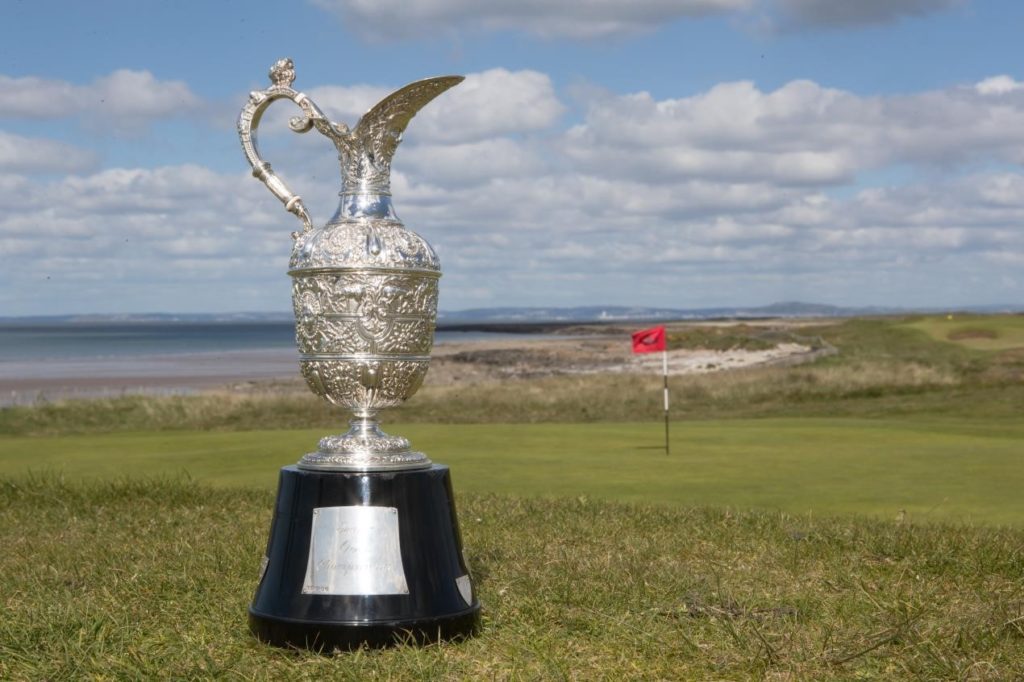 A formidable line-up of former Ryder Cup captains and Open Champions will sprinkle an extra layer of stardust on the 2017 Senior Open Championship Presented by Rolex, which makes its eagerly-awaited return visit to the stunning Royal Porthcawl from July 27-30.

Although official entries don’t close until early July, there are potentially 11 European and U.S. Ryder Cup captains – boasting 206 European Tour titles between them – in line to tee it up in the third Senior Major Championship of 2017, as Wales welcomes the legends of golf to Royal Porthcawl for a second time.

Additionally, up to eight Champion Golfers of the Year as winners of the famous Claret Jug are likely to figure in the 144-strong world-class field which will descend on the acclaimed links course near Bridgend this summer.

With the inclusion of defending champion, Paul Broadhurst of England, and debutant, Phillip Price of Wales, the 2017 Senior Open Championship Presented by Rolex promises to be a spectacular occasion – following the hugely successful edition also staged at Royal Porthcawl in 2014.

Between them, that mighty group can lay claim to 198 European Tour titles in their illustrious careers and a total of 62 Ryder Cup playing appearances between them.

Langer, of course, is eager to revisit the scene of one of his greatest triumphs. Three years ago the two-time Masters Champion dominated at Royal Porthcawl, winning his second Senior Open crown by a record 13 strokes from Colin Montgomerie.

In line to make their Senior Open debuts are Olazábal, who was unable to make his first Senior Open appearance at Carnoustie in 2016 due to injury, and McGinley, who turned 50 last December and was Europe’s most recent winning Ryder Cup Captain.

Potential Open Champions in the field are Watson, with five Claret Jugs to his name, and Faldo with three, while Mark Calcavecchia, John Daly, Todd Hamilton, Tom Lehman, Sandy Lyle and Mark O’Meara boast one each. In total, that elite group has won 23 Majors between them.

Welsh Government Economy Secretary, Ken Skates, said: “2017 is Wales’ Year of Legends. I’m delighted that we’re looking at welcoming back some of the golfing world’s biggest legends to Royal Porthcawl this summer.”

David MacLaren, Head of the European Senior Tour, speaking on behalf of the Senior Open Championship Presented by Rolex, said: “We are all looking forward to another enthralling edition of the Championship when we return to Royal Porthcawl in July.

“Bernhard Langer’s record 13 stroke victory in 2014 still evokes warm memories of a fantastic event, played in front of large crowds and in glorious sunshine over one of the great links courses. We are certain that the Welsh golfing public will again come out and support this magnificent championship with its world class field – including so many Ryder Cup captains and Open Champions – and make it a special week to remember.”

Tickets are on sale now and hospitality packages are also available. For tickets and more information, visit www.senioropenchampionship.com or call +44 (0) 800 023 2557.

Wales is a golf destination with big ambitions. Since 2004, there has been a 64% increase in the volume of golf visitors to Wales, while total related expenditure has risen by 79%. These figures show the importance of golf to the economy and that hosting major golfing tournaments has played an important part in raising the profile of Wales as a golf destination