Some of the world’s most famous golfing icons will be playing at this week’s Farmfoods British Par 3 Championship as it returns to Nailcote Hall, Warwickshire between 6–9 August. 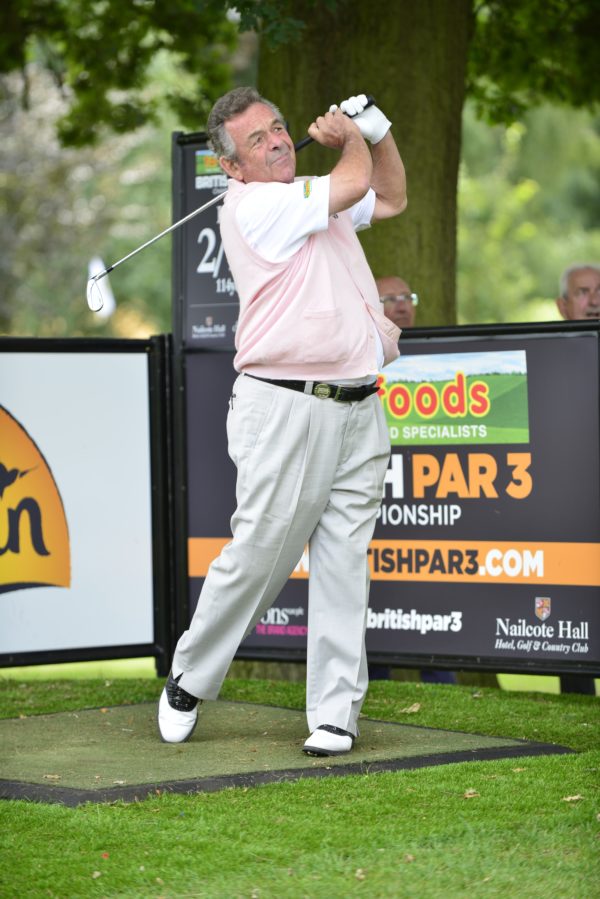 Last year it was Challenge Tour winner Steven Tiley who came out on top scooping the €50,000 first prize that comes with winning the title.

Tim Munton, Director of Sport at event organisers Champions (UK) plc, said: “As ever we have a stellar-line up of professionals in action this week. We have a real mixture of legends some of the most talented golfers on today’s European Tour.

“As well as this we are delighted to have our first ever professional amputee player with us this year. Mike Browne has achieved big things in his short golfing career so far and we can’t wait to see him in action. This event is all about inclusivity and the 2019 field certainly demonstrates that.”

Highlights of the Farmfoods British Par 3 Championship will be broadcast on Sky Sports.

The event raises money for Rainbows Hospice for Children and Young People. The hospice, based in Loughborough, raises vital funds for children who are suffering from life-limiting and life-life threatening conditions.

Around 10,000 spectators regularly attend the event over the four days and FREE tickets are already available – simply visit http://britishpar3.com/booking/event-ticket/2019 to get yours.