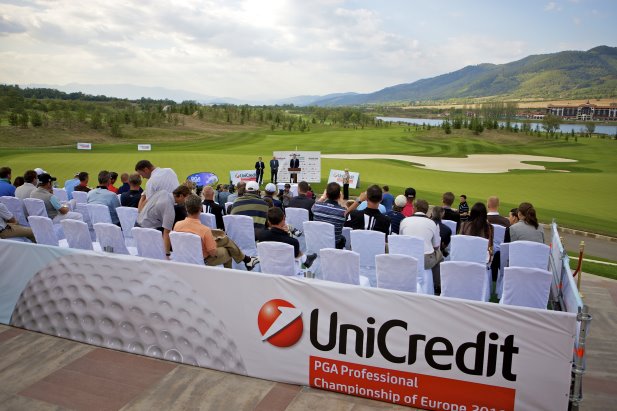 Launched to universal acclaim last Autumn, the UNICREDIT PGA Professional Championship of Europe, at the Pravets Golf & Spa, Bulgaria, is firmly established as the No.1 individual playing target on the association’s tournament schedule…but first, for potential champions, comes the necessity to qualify for a shot at it!

Before the elite field of 60 players can take shape for the second staging of the 72-hole stroke play title on 17-20 September,  each member PGA wishing to be represented – and surely that must be all? – has to nominate its national qualifying event to take place in the upcoming weeks or months.

Some have already specified their qualifiers and are listed below. Others are in the process of so doing and their qualifying events will be named in newsletters in the next month or two.  Some member countries have not, however, indicated their intentions yet and are urged to do so as soon as they can.

“Ideally every PGA professional who includes tournament competition in their list of career intentions should get the opportunity to attempt to qualify for this highly prestigious championship,” said PGAs of Europe chief executive Ian Randell.

“When Hugo Santos, the pro at Vila Sol inPortugal, won the inaugural championship in 2011 it put an achievement on his cv that, I’m sure, he will always cherish. PGA Professional Champion of Europe…who wouldn’t be proud of such a title?”

Jonathan Pendry, Golf Courses Director of Braemar Golf commented, “Braemar Golf and RIU Pravets Resort are delighted to be hosting once again the UNICREDIT PGA Professional Championship of Europe. The event last year was fantastic and we thoroughly enjoyed some great golf and socialising as well with the professionals. We look forward to meeting with old friends and making new ones and wish the qualifiers the very best of luck”

The 12th Asia-Pacific Amateur Championship (AAC) is to be held at Dubai Creek Golf & Yacht Club in Dubai, United Arab Emirates from November 3-6, 2021.