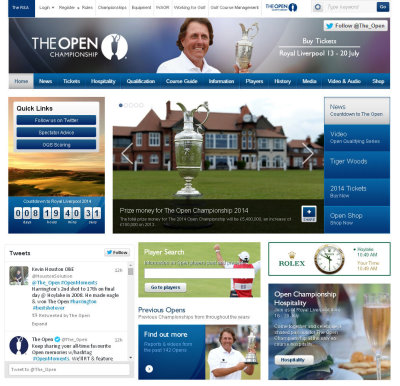 The Open Championship is golf’s oldest Major. Played since 1860 on links golf courses, it is the game’s most international Major Championship with qualifying events on every continent. For one week each year, the pursuit of the famous Claret Jug trophy is the focus of the sporting world, followed globally by millions of fans.

Organised by The R&A, The Open delivers an annual economic benefit of up to £100 million to its host region, while the Championship’s commercial success supports the development of the game worldwide.