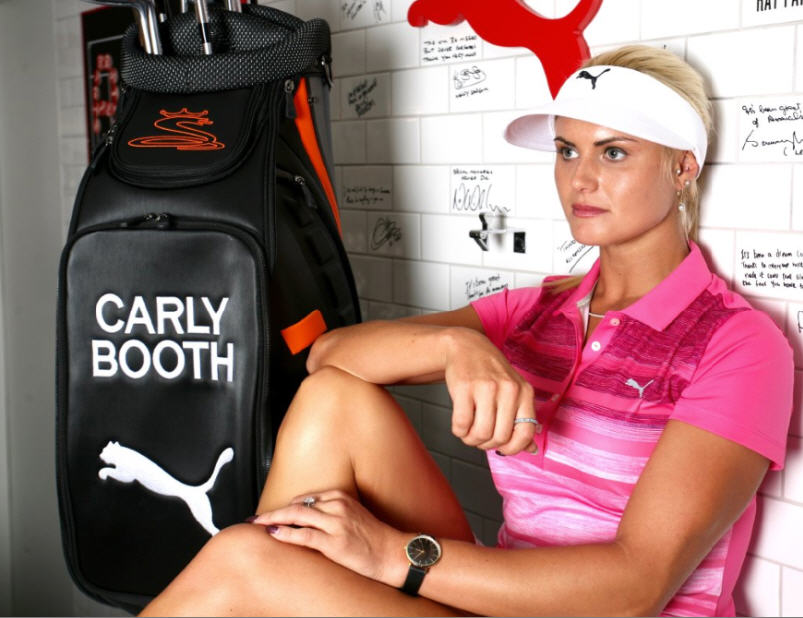 COBRA PUMA GOLF, a leader in innovative golf equipment, apparel and footwear, announce that LET Star, Carly Booth, has signed with the brand on a 360 partnership ahead of the 2017 season.

Asan amateur, Booth burst on to the golf scene as early as 12 years old playing with Sandy Lyle in the British Masters Pro-Am. At 14 and no stranger to the limelight, she appeared in her first professional event, the Ladies Scottish Open, and finished 13th in the field. Following that, she was rated the No. 1 junior in Europe after winning the European Junior Masters in 2007, the same year she lifted the Scottish Under-18 and Under-21 titles. 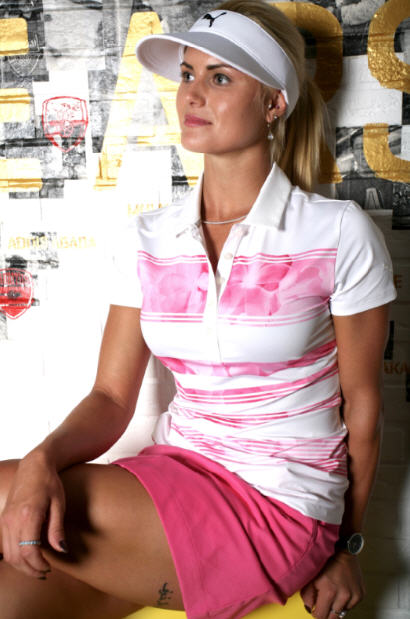 In 2008, she became the youngest player to represent Great Britain & Ireland in the 76-year history of the Curtis Cup, facing the Americans in the 35th staging of that match at St Andrews. Carly also played at the Junior Ryder Cup in 2006 and 2008 and won the Daily Telegraph Finals in 2007 and 2008.

Now, a two time winner on the Ladies European Tour and only 24, Carly has high hopes for the 2017 LET season and beyond, and joins other COBRA PUMA GOLF ambassadors Lexi Thompson, Blair O’Neil, Rickie Fowler, Jonas Blixt and Bryson Dechambeau.

Carly will be rocking PUMA Golf footwear, accessories and apparel from the latest PUMA SS17 range, and leading out on the course with her COBRA Golf equipment for the start of the LET season in 2017.

“I’ve heard some great things about Cobra golf clubs, and over the years Rickie and Lexi have worn the brand well. The Puma gear is great, I have always liked it, and it’s nice to be part of the family. This could be a really good change for me.” Said Booth.

“Carly is a great Ambassador – not only is she a proven winner on the Ladies European Tour, but also a great personality with a large following. Her love and dedication to fitness mirrors that of the PUMA brand and we look forward working with Carly and playing a part in her future success,” said Mark Freeman, General Manager COBRA PUMA GOLF UK & Ireland.

WHAT’S IN THE BAG – Carly Booth:

Listeners interested in the development of golf in Saudi Arabia can now get the inside track on its plans via Golf Saudi’s brand-new podcast – Power of the Game.

More than 60% of greenkeepers, PGA Professionals and club managers have experienced increased work-related mental health problems in the past year, a new survey by Syngenta has found.