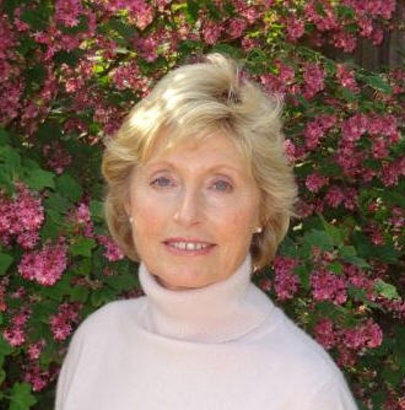 Pam Benka, a former Curtis Cup player and captain, has accepted the nomination to become President-Elect of England Golf for 2012, with a view to becoming President in 2013.

Pam will be the first sole President to take office since England Golf was created earlier this year by the merger of the English Golf Union and the English Women’s Golf Association. Appropriately, she will bring a rare insight on both the men’s and women’s game to her role.

Alongside her own experiences, she acquired wide knowledge of the men’s game through her late husband, Peter Benka. He was a Walker Cup player and chairman of selectors for both England and the R&A.

“I am very honoured and privileged to be asked to do this job. It’s very exciting to be involved with our new organisation which brings together men’s and women’s golf. I have been involved with women’s golf all my life and, through Peter, I was fortunate to see the men’s side. I hope it will all stand me in very good stead,” she said.

Pam grew up in a golfing family in Sussex, where she is a member of West Sussex and Worthing Golf Clubs and has been county champion. Her parents were both good players, while her uncle represented England, and she took up the game as a girl.

She won the British and French girls’ championships in the mid-1960s and played in the Curtis Cup teams of 1966 and ’68, and in the Vagliano Trophy of 1967, when she also represented England. The following year she became the Portuguese ladies’ champion.

Pam took a break from the game after marrying and having her two children, Mark and Clare. When she returned, she became involved with elite training and then as a national and international selector.

She captained the GB&I Curtis Cup team of 2002 and the England team at the European lady juniors’ championship. The next year she captained the team for the Commonwealth Trophy, now the Astor Trophy.

Now, looking ahead to her new role, Pam remarked: “It’s a huge privilege and I am going to enjoy every minute of it and help in any way I can.”

The office of President of England Golf is currently held jointly by Paul Baxter of Lincolnshire and Sue Johnson of Yorkshire.