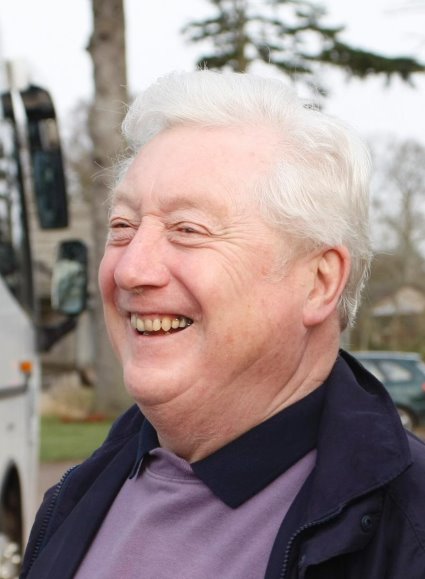 During this year’s PGAs of Europe Annual Awards dinner in theAlgarveand during an emotional and high-octane Annual Awards Dinner, homage was given to Severiano Ballesteros, who posthumously was awarded the 2011 PGA’s of Europe Lifetime Achievement Award.

During the same event and as a recognition of the work all EGTMA members are doing to promote the game of golf in itself and where it is played, EGTMA’s long standing (honorary) member Dennis Shaw was awarded the ‘PGA’s of Europe Recognition Award’ for 20 years of service to the PGA cause by promoting and publicising PGA activities.

EGTMA President Jo Maes said: “Dennis has always been and still is a significant contributor to the success of the EGTMA and I am thrilled to count him as a friend. Dennis typifies what the EGTMA stands for. As a real thoroughbred journalist, he never shies away from his responsibility to provide coverage where and when needed by promoting both how the game should be played but also where the game can be played. We are proud to have Dennis as an EGTMA life time honorary member.”