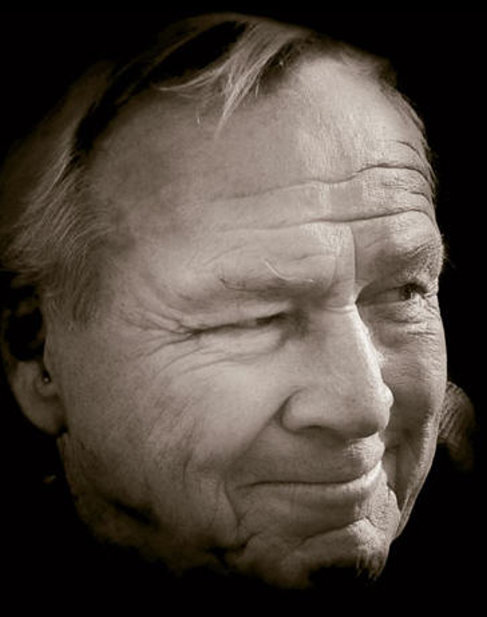 Callaway Golf Company staff professional Arnold Palmer added to his legendary list of golf achievements on Tuesday, November 8th, when he notched his 20th hole-in-one while playing an afternoon round on his home course in Orlando, Florida. This most recent ace came on hole No. 7 of the Charger Course at the Palmer-owned Bay Hill Club & Lodge.

Palmer, who has been on staff with Callaway since 2000, was playing his first round with a brand new set of Callaway’s recently released RAZR XF(TM) irons and using the Callaway Tour i(z)® golf ball. The 82-year-old accomplished the feat with a RAZR XF 5-iron from 163 yards.

“It was into a cross-wind from the left. The ball landed 10 feet short and politely rolled up into the hole,” Palmer explained. “I enjoyed the new irons very much. Yesterday was the first time I used them and I made a hole-in-one, so it was quite a surprise. I’m actually going out to hit some more balls today because I’m excited to play with this new equipment.”

The hole-in-one was part of an impressive round of golf for Palmer, who played alongside friends Dick Ferris, Bill Damron, Bruce Walters and Will Carey. Palmer carded a 79–going out in 40 and coming home in 39–to best his age by three shots, but said the hole-in-one put a dent in his wallet. “It cost me quite a lot of money (at the 19th hole)…and I didn’t mind one bit,” he said.