Titleist to debut new irons at US Open 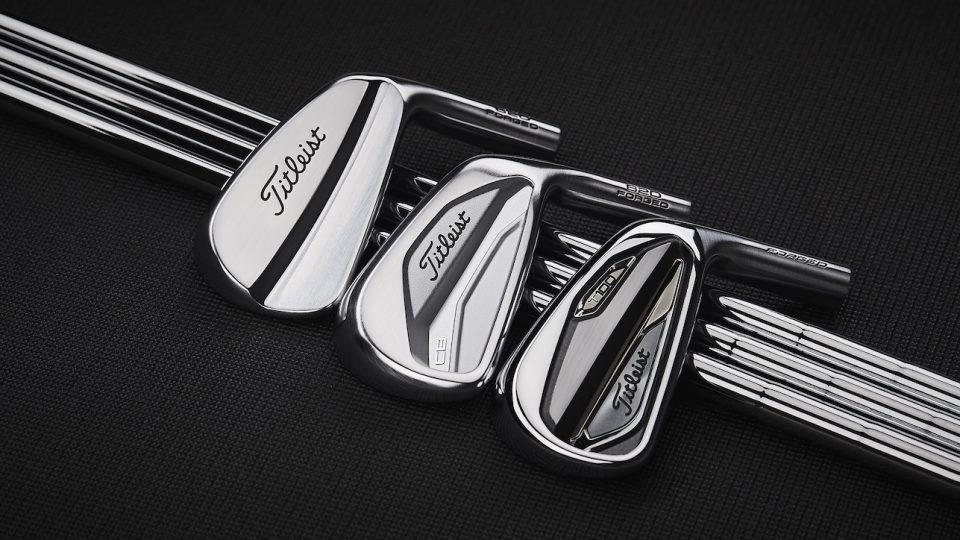 Titleist’s new T100, 620MB and 620CB irons will make their tour debut at this week’s US Open, marking the first opportunity for players to use the new irons in competition.

The three new iron models follow the successful introduction of the new TS2 and TS3 hybrids and U-500 and U-510 utility irons at the recent Memorial Tournament.

Based on initial tour player testing and feedback, the new line-up is poised to continue Titleist’s run as the most played iron on the PGA Tour for each of the last five years and 14 of the last 15 seasons.

Titleist’s tour representatives and members of the Titleist Golf Club R&D team will be on site at Pebble Beach to fit players into the three different iron models and gather additional feedback.

A release date for the public sale of all three new iron models has yet to be announced.