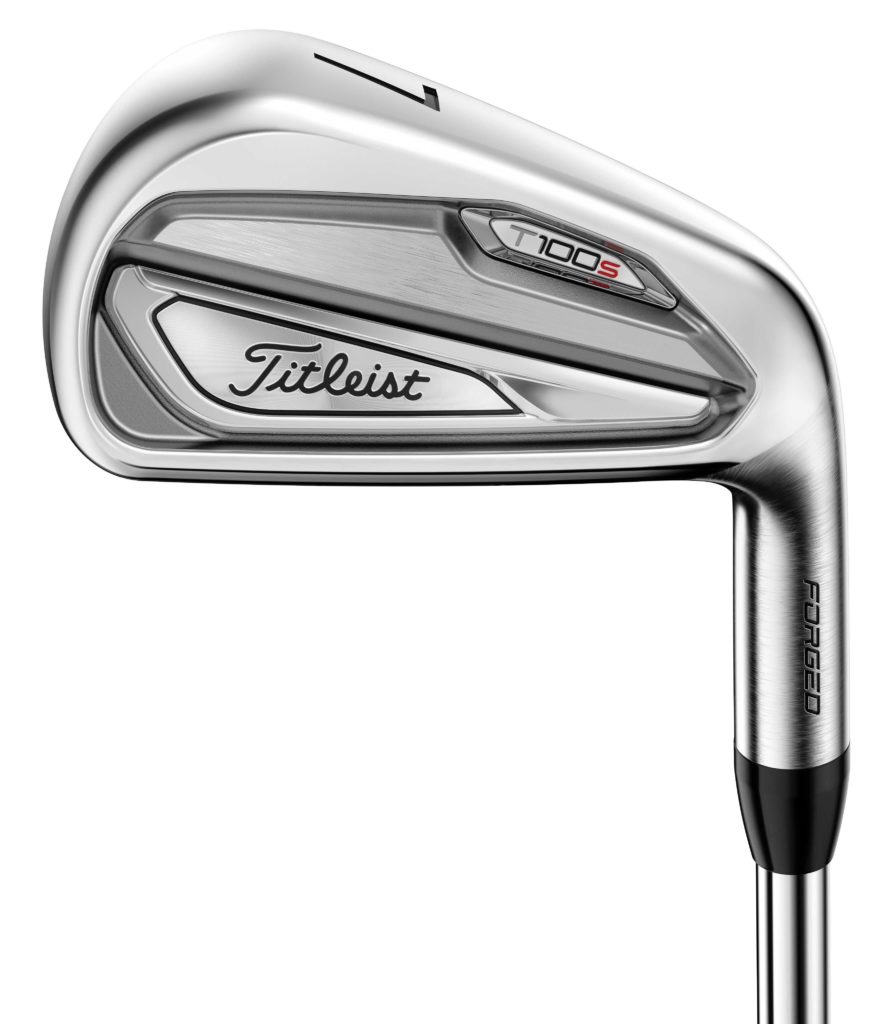 Titleist has unveiled details of its new T100•S irons, which join the line up of T Series irons for 2020.

Available for fittings from March 12, and in store from March 27, the all-new T100•S irons are a fully-forged player’s iron that plays stronger to produce greater distance. Modelled after the tour-refined design of the new Titleist T100 models – which are the most played irons this season on the PGA Tour – the T100•S irons are individually calibrated with 2-degree stronger lofts to give better players the distance they need to score lower, while preserving the feel and precision required for superior shot shaping.

“T100•S was developed as a player’s distance iron with an emphasis on the word ‘players’,” said Josh Talge, Vice President, Titleist Golf Club Marketing. “We’ve taken the most popular irons on the PGA Tour and carefully engineered them to maximise distance. As we were launching the new T-Series, we met a lot of golfers who were really excited about T100, but had become accustomed to playing stronger-lofted iron sets. It would have been really easy to just take T100’s and bend them stronger for those players, but by doing that you start to sacrifice the incredible feel and turf interaction – the reasons why players were gravitating toward them in the first place. So our engineers went back and redesigned each individual iron to give these players the stronger lofts and distance they’re looking for, while preserving the performance of that pure forged shape and sole.”

In addition to 2-degree stronger lofts, the T100•S irons feature a new fully-forged dual cavity construction which provides precise distance and control, while a thinner, more responsive face increases ball speed across the face. Co-forged dual-density tungsten – with an average of 66g placed in the heel and toe of the mid and long irons – delivers exceptional stability, while a Tour-refined sole shape, which is the same as the T100, features a thin topline, minimal offset and enhanced camber for improved turf interaction. Progressive blade lengths, sole widths and hosel lengths deliver optimal CG positioning with preferred shaping through the set.

“While we’ve engineered T100•S for distance, this is still a precision product,” said Marni Ines, Director of Titleist Irons Development, Golf Club R&D. “To be a great iron player you need to be in control of your distances and have the ability to work the ball when the shot calls for it. The design of T100•S simply allows players to hit their number from even farther away – with the tight dispersion and proper trajectory they need to hit it close.”