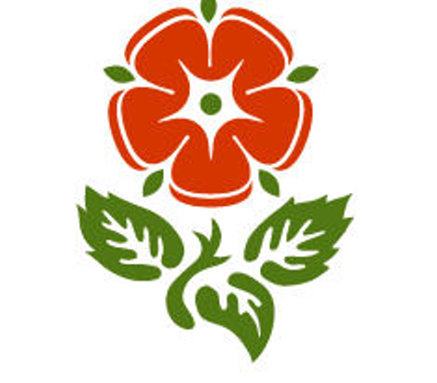 The merger of the English Golf Union (EGU) and the English Women’s Golf Association (EWGA) was approved at simultaneous general meetings of both organisations yesterday afternoon and will come into effect on 1 January 2012 to create England Golf, one national governing body to represent all amateur golfers in England.

Both organisations had to approve the proposal by a majority of at least 75 per cent for it to be successful.

The decision was immediately hailed as a triumph for golf and a vital step forward for the game.

Nigel Evans, Chairman EGU and Sylvia Perrins, Interim Chairman EWGA said: “This merger is in the best interests of golf and we are delighted that it has been given overwhelming support by our members. We look forward to a new era and to realising our vision for the future.

“England Golf will speak with one voice and send out the powerful, modern message that golf is a game for all, for men and women, boys and girls.

The merger vote followed a long period of consultation and preparation, which began in 2009 when a steering group was formed of members of both organisations. Following lengthy discussions, and the involvement of ten working groups, the proposal was produced and ratified by the Boards of both organisations before being put to the voting members.

Key points of the merger: