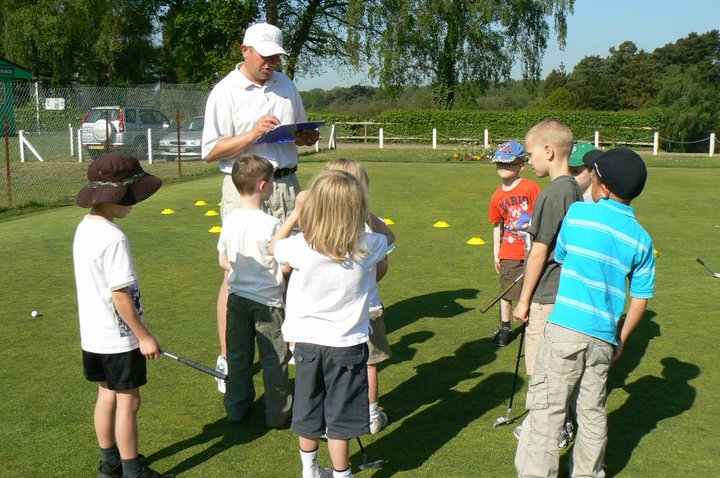 Southampton City Golf Course has been awarded GolfMark status for attracting junior players onto the fairways.

The Centre, which is managed by social enterprise Mytime Active in partnership with Southampton City Council, has been honoured with the coveted GolfMark, a national scheme that identifies and recognises golf facilities which are friendly and safe for both children and beginners.

The Centre was awarded GolfMark status after rigorous assessment in three key areas: coaching and playing, equal opportunities for members and child protection and duty of care. The award will also enable Southampton City Golf Course to source funding to increase participation and junior and adult membership.

As part of the GolfMark award, the course has also been awarded Sport England’s Clubmark, a cross-sport accreditation for sports clubs with junior sections, which recognises good practice in sports clubs working with children and young people.  The national quality standard is used by more than 30 other sports, including tennis and rugby.

“We are delighted to have been awarded the GolfMark status in recognition of our efforts and especially those of the Head Professional Matt Robbins to welcome juniors and beginners to the course. As part of this commitment we have been encouraging more young people into the game, both individually, through schools and other initiatives.”

Mytime Active, which also operates Dibden Golf Centre in theNew Forestand 17 other courses nationally, is the biggest ‘pay and play’ golf operator in the country.  The social enterprise is committed to a range of initiatives to encourage more people to try golf, including young people, schools, first timers and female players.

Mytime Active started its contract in September 2010 to manage the popular Southampton City Golf Course in partnership with Southampton City Council. The time-honoured 27-hole course, set in beautiful woodland, is located on the outskirts of the city with easy access from the M3 and M27. The course, which was designed by five times British Open Champion J. H. Taylor, was completed in 1935.

Mytime Golf is a trading arm of Mytime Active. www.mytimeactive.co.uk