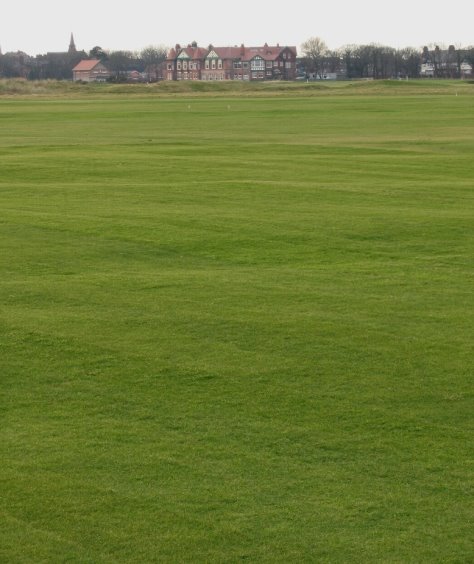 Head greenkeeper Paul Smith said “As part of our preparations for the 2012 Open Championship, we have made a number of improvements, including returfing part of the short course fairways and practice ground with Minster Pro, the existing turf being used for revetting a number of the 206 bunkers which pepper the course and greens.’ he said. ‘The past couple of years have been difficult with extremes of temperature which made it difficult to grow in any changes, but we are pretty much on top of it now and when they tee off my hard work is done, it’s just a case of fine tuning.’

Royal Lytham & St Annes Golf Club was founded in 1886 and the present Course constructed in 1897. The Clubhouse celebrated its Centenary in 1998. It is one of the premier links courses in the world, host to ten Open Championships, two Ryder Cups and numerous other major tournaments including the Women’s and Seniors Open Championships.