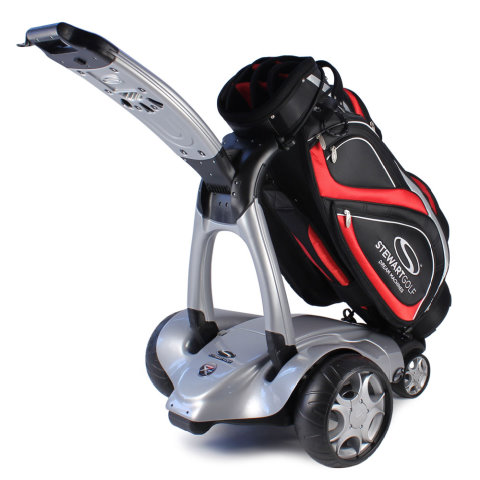 Continuing from strong sales performance over the 2011 golf season, Christmas sales (for November & December) increased by 108.5% when compared to Christmas 2010.

A number of offers were promoted via StewartGolf.com and through UK stockists. These included free cart bag with the X7 Lithium, half price winter wheels with the Z1 Push and free gifts with the waterproof stand bag.

Highlights of the period include:

Stewart Golf MD Mark Stewart said, “Obviously we are thrilled with these results as they show a clear continuing upward trend in all key areas of the business.

“I am particularly pleased that the increase is not concentrated in one area, but spread across a number of products and also sales avenues. For example,UKtrade sales rose by 2.7 times and exports also increased by 36%, in addition to a significant direct sales increase.

“Stewart Golf is a small team and every member worked hard to record such impressive figures. We are now looking forward to a successful 2012, aiming to improve further on an outstanding 2011.”