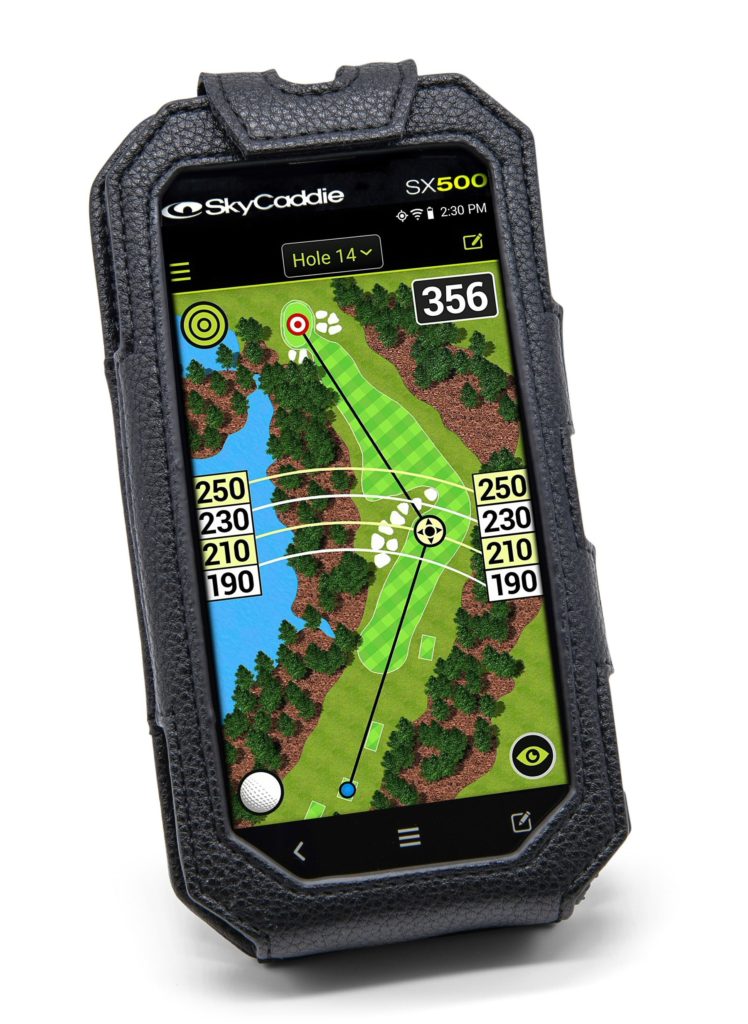 The SX500 helped Miguel Angel Martin, David Shacklady, Paul Eales, Gary Wolstenholme and Paul Streeter to score high finishes in the over 50’s tour’s first Europe-based event of the 2019 season, which was held at the Villaverde Hotel & Resort in north-eastern Italy.

With a total of 20 competitors using the SX500 during the event, the SX500, which launched in late 2018, is fast becoming a vital weapon in the armoury for many of the sport’s elite players. Gary Wolstenholme, a three-time winner on the senior circuit, who finished ninth in Italy, was among them. He said:  “I used the SkyCaddie SX500 in Italy this week, and I’ll be using it in every Staysure Tour event I play this year. It is very useful, particularly when you are playing an unfamiliar golf course, or where there are no landmarks to laser to.”

The SX500’s ability to give accurate distances to  pin positions makes it indispensable on the many occasions where a player cannot get a yardage with a laser, as the SX500 does not need line-of-sight. It also offers instant distance information for carries, layups, fairway runouts and hazards, which are also often undetectable with a laser.

Steve Winstone, who heads SkyCaddie’s mapping team in Europe, said: “I mapped the Villaverde course in person recently, and there are plenty of holes where the SkyCaddie is essential. The short par-four 7th, for example, is steeply uphill to a two-tier green, so laser users are completely blind when playing to the green. Players with a SkyCaddie SX500, however, see everything including the greenside bunkers and the major contours on the putting surface.”

UK golfers can buy the SkyCaddie SX500 for £379.95, with a free leatherette golf bag holster and bag clip worth £30, in a Father’s Day 2019 promotion which ends on June 24. For more details, visit www.skycaddie.co.uk.